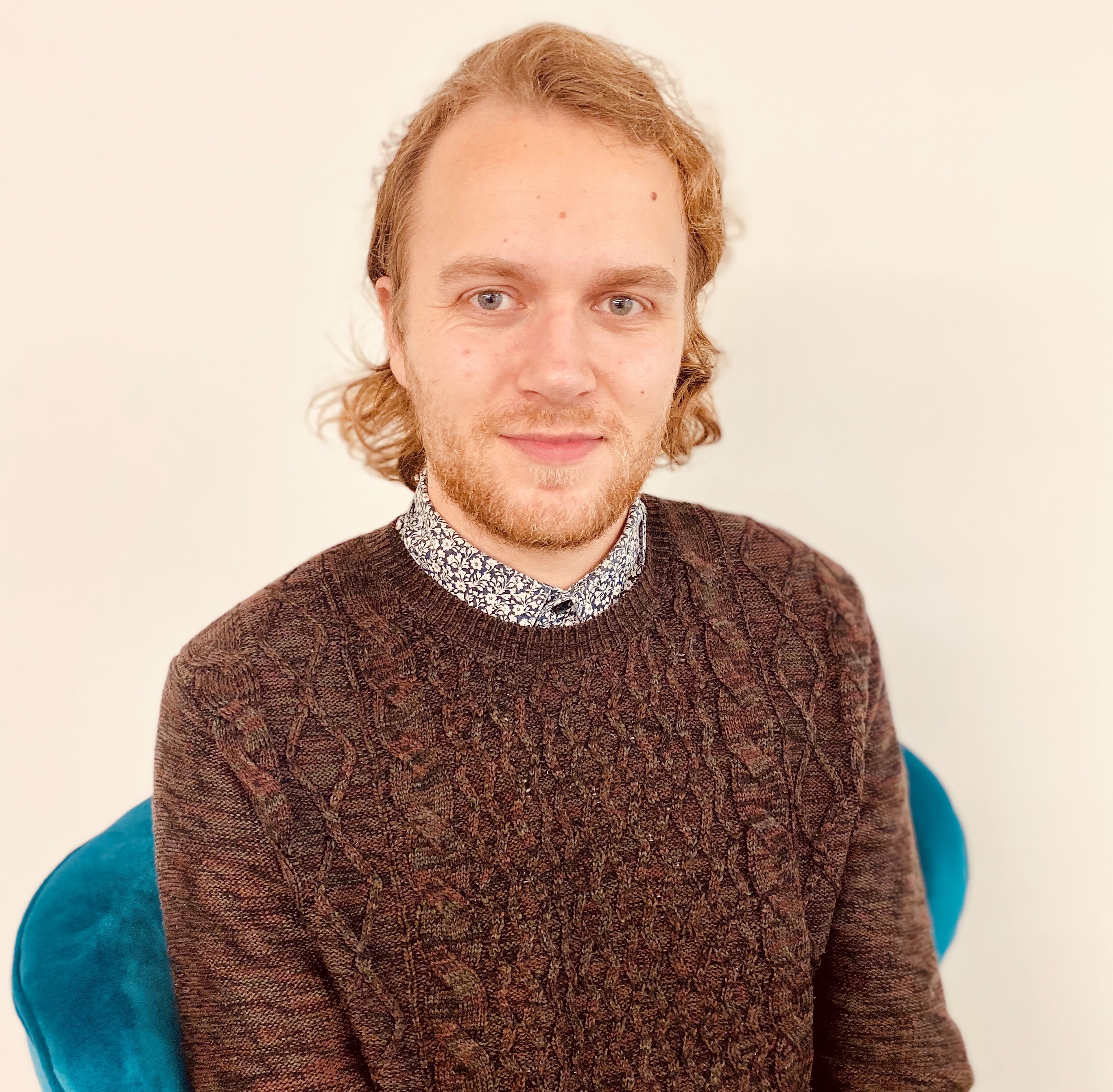 Sam Barnes joined the Equal Rights Trust in October 2018, having previously interned and consulted at the organisation. He supports the delivery of the Trust's programmatic work and helps coordinate the implementation of a number of its international projects.

Prior to joining the Trust, Sam gained experience in public, constitutional and human rights law, working on research and advocacy projects with the Bingham Centre for the Rule of Law and the Human Dignity Trust, alongside voluntary work advising clients at Citizens Advice. 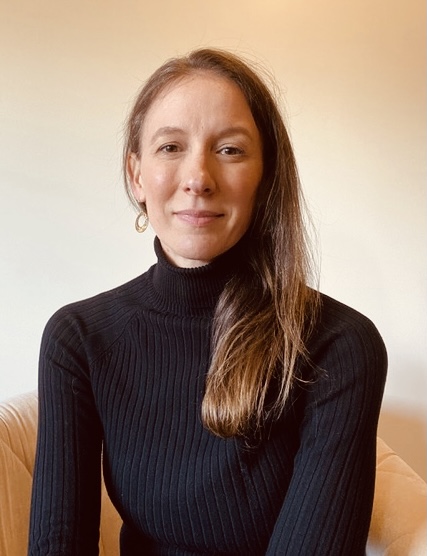 Natalia Chudyk is a Legal Fellow at the Equal Rights Trust, having previously consulted on the implementation of the Trust's international project work supporting equality defenders in Paraguay and Bolivia. She currently supports the Trust's legal research work in Latin America and the Carribean. 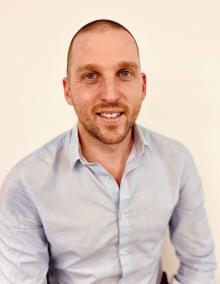 Jim Fitzgerald is the Director of the Equal Rights Trust. Working closely with our Board of Trustees, He has overall responsibility for the organisation’s strategy, programmes, projects and operations.

Jim joined the Trust in 2009 and has since played a central role in the development of our work. Between 2009 and 2016, he established and led our advocacy programme and our work in supporting equality movements. He established partnerships in dozens of countries, supporting civil society actors to combat discrimination and advocate for equality law reform. In 2016, alongside Joanna Whiteman, Jim was appointed as one of the Trust’s two Co-Directors. Between 2016 and 2019, Jim and Joanna led an organisation-wide drive to improve the Trust’s effectiveness, impact and responsiveness to the needs of our partners and to develop our five-year strategy, focused on supporting and empowering equality defenders.

Jim has advocated on a wide range of equality issues at both the domestic and international level and has supported successful advocacy initiatives by the organisation’s partners in countries ranging from Kenya to Ukraine. He has helped to establish or support equality coalitions on four different continents and has trained many hundreds of civil society actors on how to document discrimination and undertake advocacy on equality issues.

Jim has a background in political advocacy and communications. Prior to joining the Trust, he spent four years working for the Liberal Democrats in a variety of roles in campaigns, parliament and local authorities. Jim holds an LLB from the University of Sheffield. 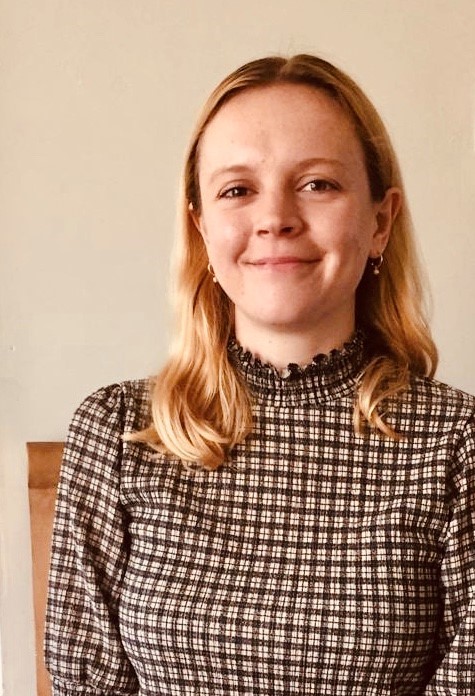 Ellie McDonald joined the Equal Rights Trust in April 2020. She contributes to the development and delivery of the Trust’s international projects, with a particular focus on advocacy and supporting equality defenders.

Ellie is an experienced advocate, with expertise in the areas of equality and non-discrimination, freedom of expression and of assembly, and their complementarity with other areas of rights, development and social justice. Prior to joining the Trust, Ellie worked in the law and policy programme at ARTICLE 19, and has previously held policy and public affairs roles in the children's sector and international development sector.

Ellie holds a BA in History from UCL, and an MA in Human Rights from the School of Advanced Study, University of London, where she was the recipient of the Albie Sachs award for best dissertation and the Coffin Fund for Promising Students Studentship. 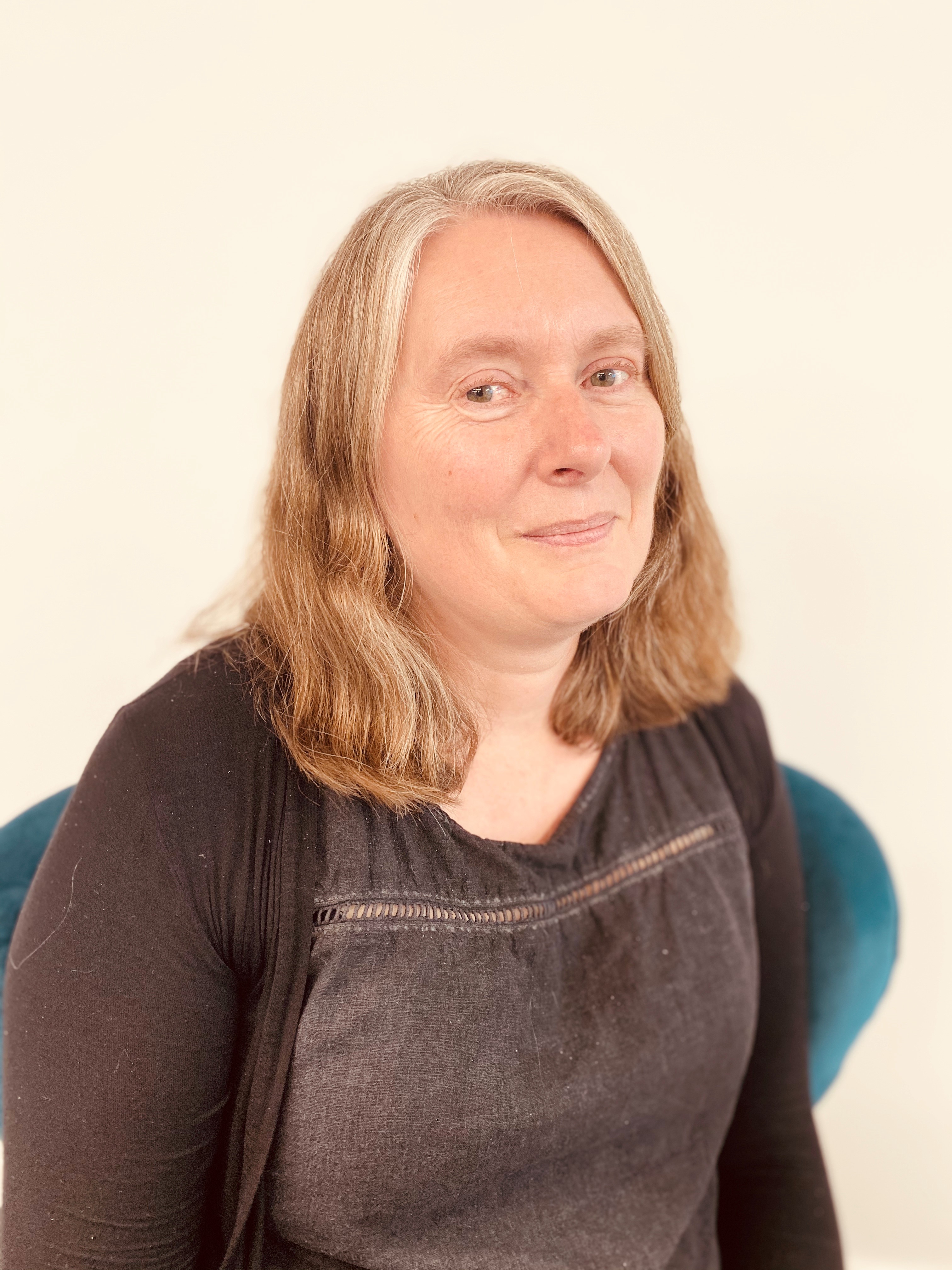 Kate Wickens joined the Equal Rights Trust in July 2018. She is responsible for all the Trust’s financial activities, as well as supporting its grant management and compliance functions.

Prior to joining the Trust, Kate worked in various finance roles including Finance Manager at Soho Theatre. Kate holds a BA in Drama from the University of Hull.