Today the Bahamas are voting in a referendum to decide on whether sex discrimination should be eliminated from its nationality law. If the citizens of Bahamas votes yes to equality, the lives of many women and their families will be changed entirely. 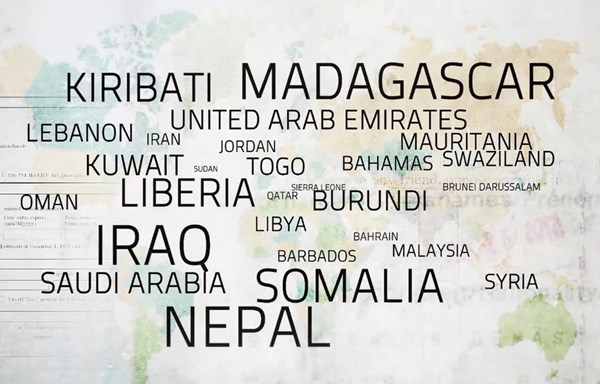 The Bahamas is one of 27 countries around the world which, through its nationality law, denies women the right to pass on citizenship to their children. Such laws can lead to statelessness and severely restrict freedom of movement and access to education, healthcare and legitimate jobs. Additionally, those affected often suffer from depression and anxiety, being left in a state of deep uncertainty about their future.

Last year the Equal Rights Trust launched a film and report calling on governments to reform their gender discriminatory nationality laws. Today, together with our partners in the Global Campaign for Equal Nationality Rights, we are calling for Bahamas to vote yes to gender equality. Not only will this improve the lives of many of its citizens, but it will send a strong message to the remaining countries that reform is necessary, immediate and can be done!

Some Facts on the Law

·  Read the Global Campaign's statement on the vote.
·  Watch our film highlighting the issue in Indonesia, Kenya, Madagascar and Nepal.
·  Read our report My Children's Future: Ending Gender Discrimination in Nationality Laws.
·  Read about our work with Madagascar to reform its law​.
·  Check out our booklet outlining the key to successful reform campaigns.