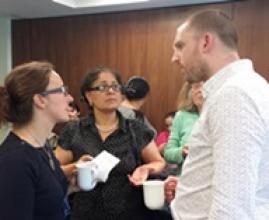 The Equal Rights Trust is working to protect the Equality Act 2010 and the Human Rights Act 1997 against attempts to weaken their protections, and working with the Roma Support Group to improve the situation of one of the groups most vulnerable to discrimination in the UK – the Roma.

See all resources on United Kingdom in our Virtual Library

The Equality Act 2010 is one of the most detailed and comprehensive equality laws in the world. The Honorary President of the Equal Rights Trust, Professor Sir Bob Hepple, was instrumental in making the case for the adoption of the law. The Equal Rights Trust called for improvements to the Equality Act prior to its adoption, and has since called for the full implementation of its provisions.