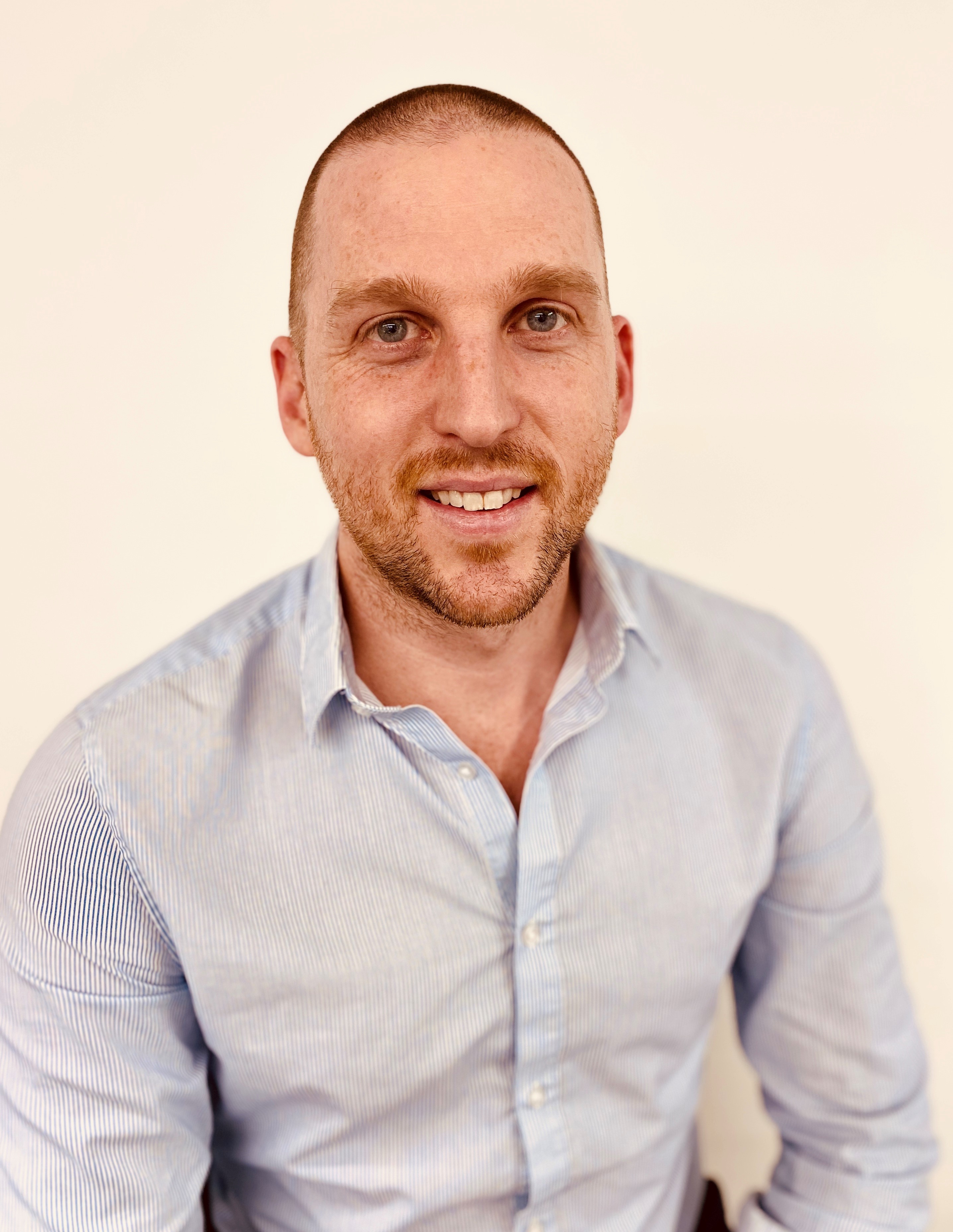 Jim Fitzgerald is the Director of the Equal Rights Trust. Working closely with our Board of Trustees, He has overall responsibility for the organisation’s strategy, programmes, projects and operations.

Jim joined the Trust in 2009 and has since played a central role in the development of our work. Between 2009 and 2016, he established and led our advocacy programme and our work in supporting equality movements. He established partnerships in dozens of countries, supporting civil society actors to combat discrimination and advocate for equality law reform. In 2016, alongside Joanna Whiteman, Jim was appointed as one of the Trust’s two Co-Directors. Between 2016 and 2019, Jim and Joanna led an organisation-wide drive to improve the Trust’s effectiveness, impact and responsiveness to the needs of our partners and to develop our five-year strategy, focused on supporting and empowering equality defenders.

Jim has advocated on a wide range of equality issues at both the domestic and international level and has supported successful advocacy initiatives by the organisation’s partners in countries ranging from Kenya to Ukraine. He has helped to establish or support equality coalitions on four different continents and has trained many hundreds of civil society actors on how to document discrimination and undertake advocacy on equality issues.

Jim has a background in political advocacy and communications. Prior to joining the Trust, he spent four years working for the Liberal Democrats in a variety of roles in campaigns, parliament and local authorities. Jim holds an LLB from the University of Sheffield.

Outside work, Jim enjoys spending time with his young family and is a keen cook and cyclist.